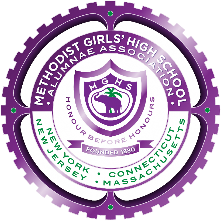 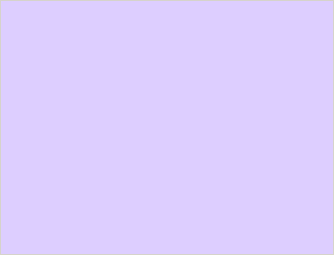 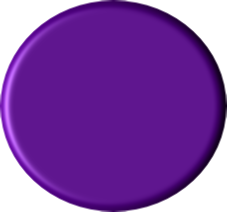 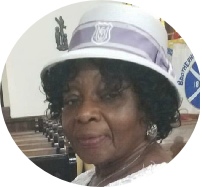 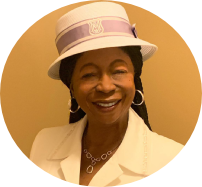 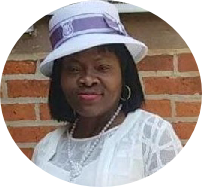 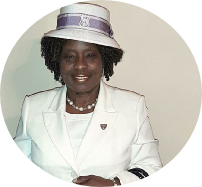 We are very grateful for the role our past Presidents have played and the current President continues to play in pushing forward the agenda of the Association.

The tenure of office started with a two-year term, then it changed because of the limited number of members. 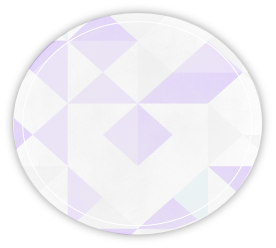 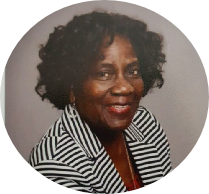 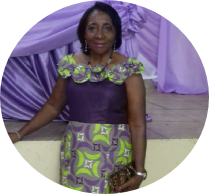 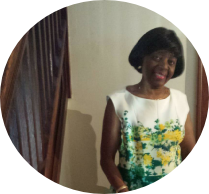 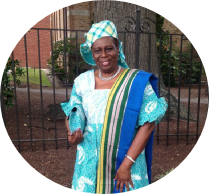 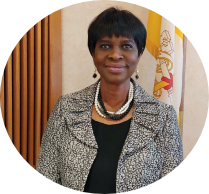 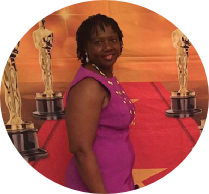